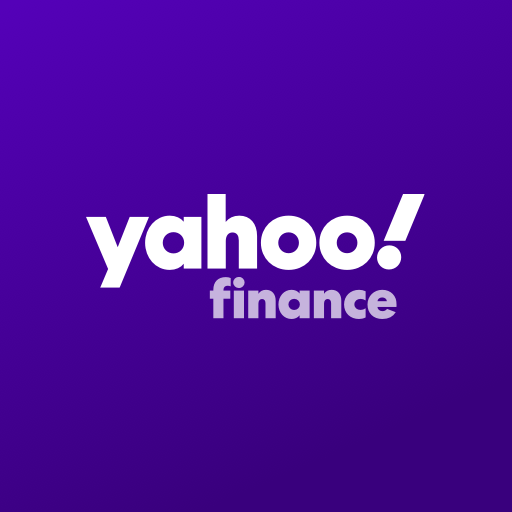 In recent days Overtune closed its $2M seed round having partnered up with Gabe Jagger's Whynow media.

"I am thrilled to have Gabriel and the whynow team on board at Overtune. In a few short weeks they have impressed me with their agility and startup mindset." said Sigurdur Arnason, Co - Founder & CEO at Overtune.

Overtune, is an incredibly intuitive mobile app that allows anyone with a smartphone and even the most basic level of musical proficiency to arrange beats, record vocals and share content to their socials. Overtune provides content that is accessible to people that don't know how to create or produce music, whilst retaining the quality of content associated with some of the most successful music producers in the world. Content is created by arranging music in a loop-based system and adding voice and video on top.

Overtune's shareholders include Charles Huang (founder of the iconic gaming franchise, Guitar Hero) and Nick Gatfield (former CEO and chairman of Sony Music UK). Overtune was founded in 2020 by Sigurdur Arnason, Jason Dadi Gudjonsson and Petur Eggerz Petursson, and has grown significantly since its inception. Overtune acknowledges that when it comes to music, the creative process can often be elitist and exclusionary.

"Traditional music apps and composition programs have been accessible only to individuals with extensive technical and musical expertise, locking many out of the content creation economy." said Petur Eggerz Petursson, Co - Founder.

To date, major platforms such as TikTok and Instagram do not offer the option to create music to compliment users' social media content. Rather than relying on pre-existing music and thus outsourcing the creative process, Overtune provides users with the tools to make their own musical content. Content is created by arranging music in a loop-based system and adding voice and video on top.

"Virality on Social media is powerful, yet unpredictable. With the increase of TikTok and Instagram Reels content the modern media format has changed. Overtune is made to fit the needs of the creative social media users who want to be able to create content on the fly - giving users a tool that allows them to project their own identity through sound rather than relying on pre-existing songs when making content." said Jason Dadi Gudjonsson, Co - Founder. 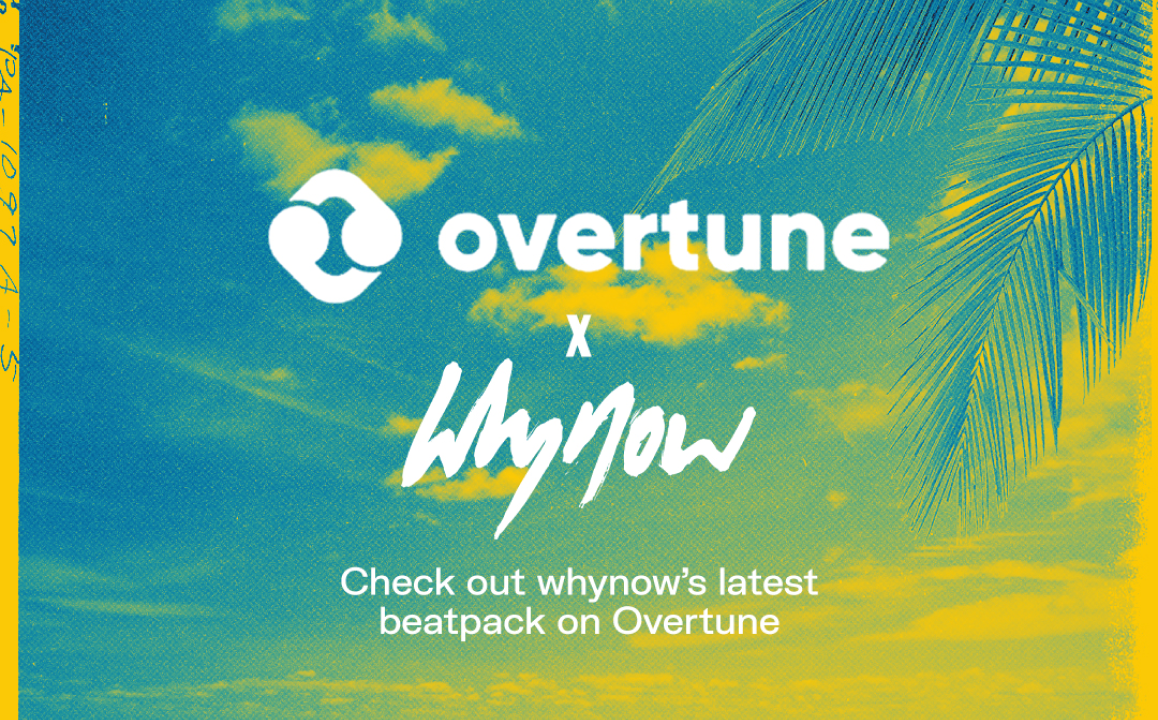 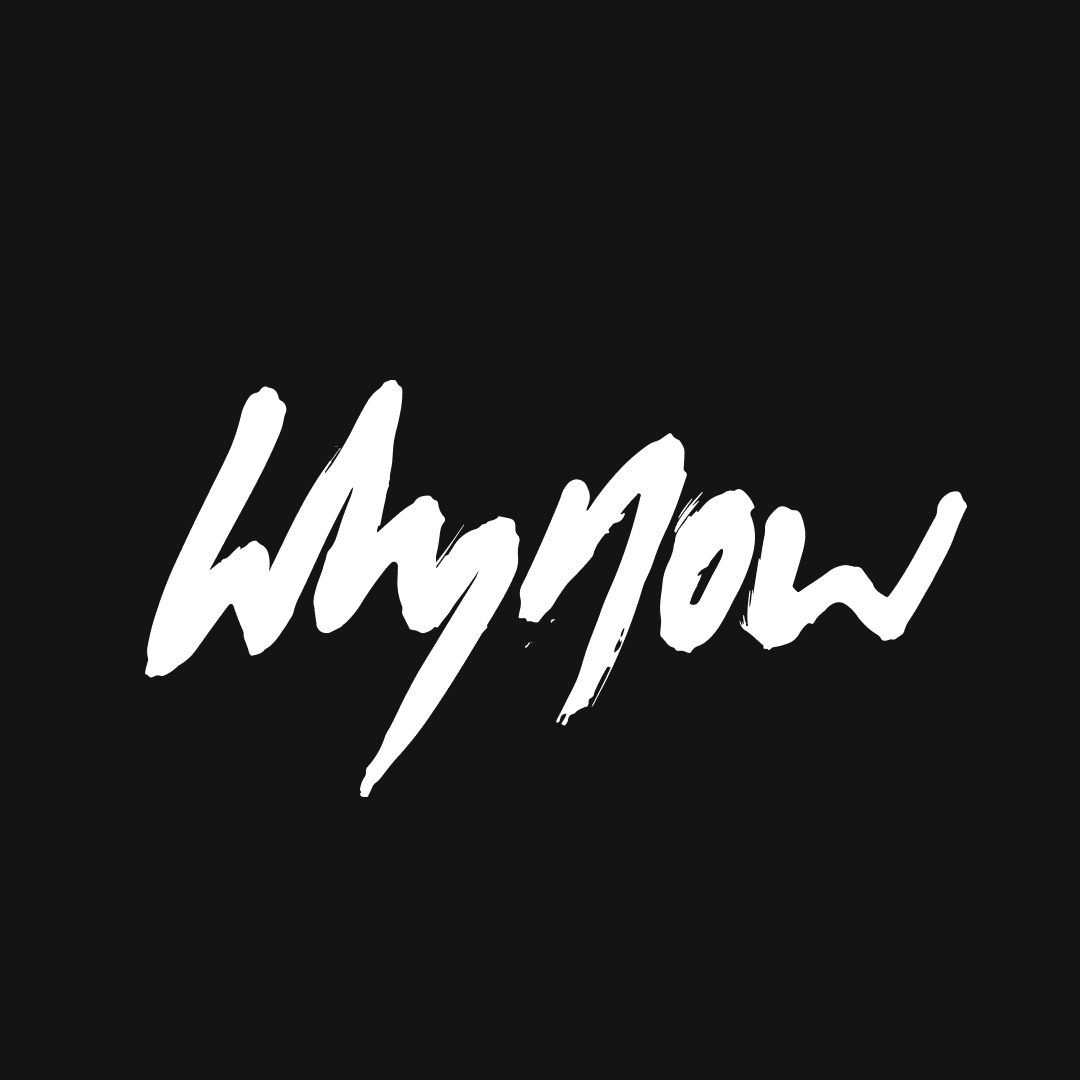 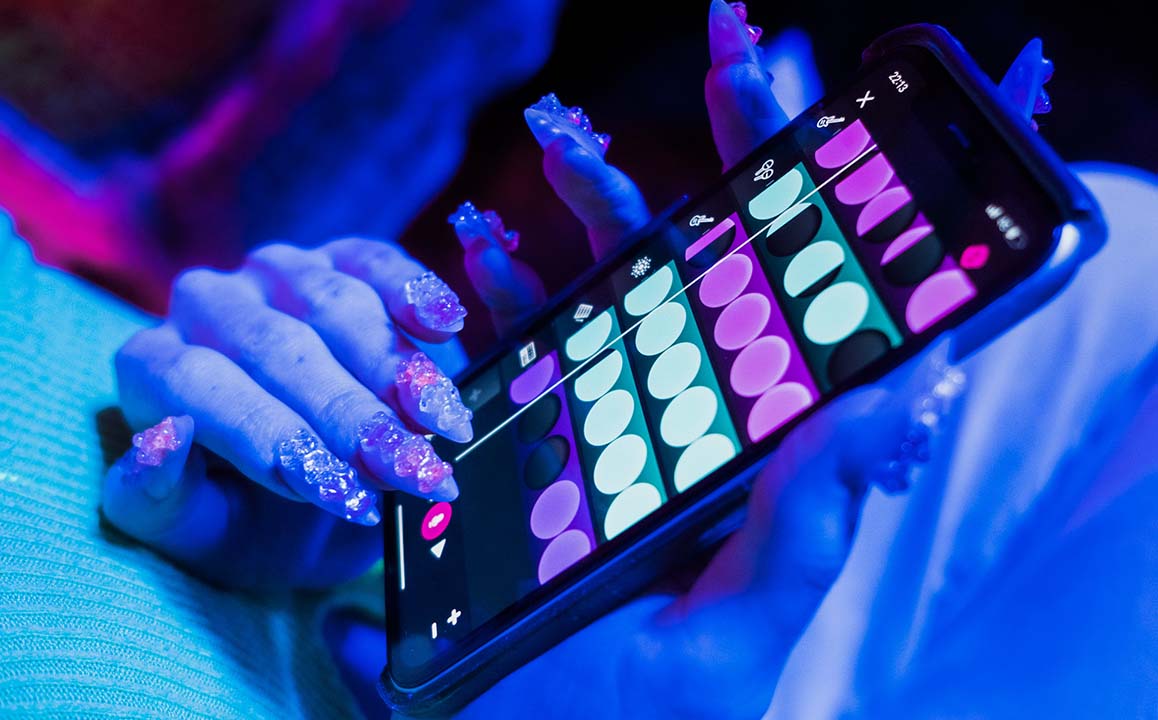 Definition of the best